When we were approached for a website rebuild and redesign, the goal was to not only celebrate his many years of music history but to also deliver his fans current news and announcements with a contemporary design. Due to our experience working with legendary music artists, our goal was to create a unique website that not only excites people for what’s new but also serve as a time capsule of all of the history that has been.

The finalized website takes fans back through the years celebrating the milestones as well as giving them an opportunity to be a part of what’s to come. 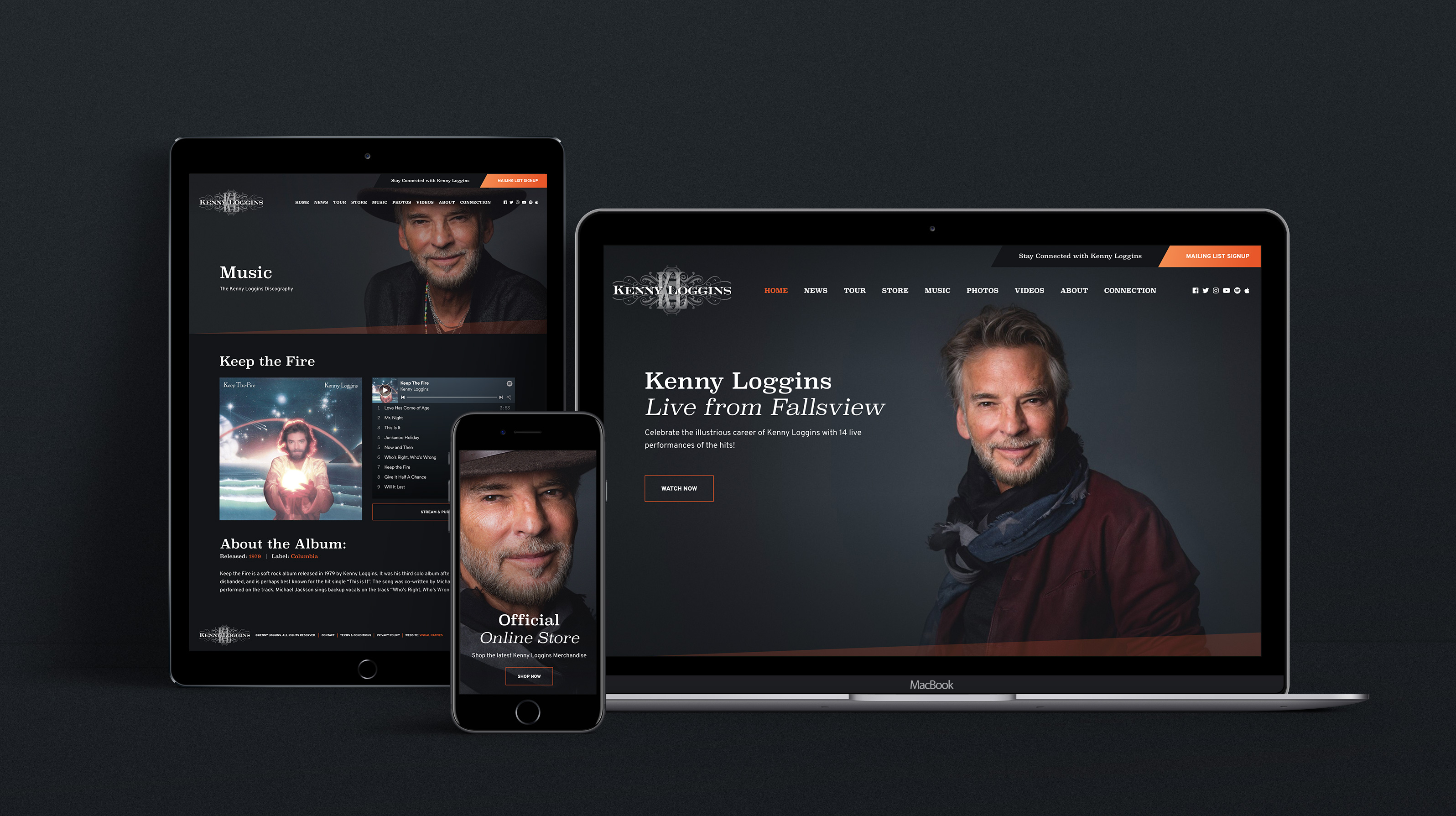